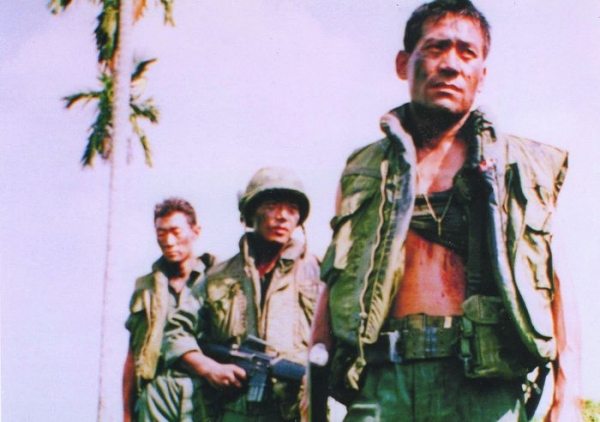 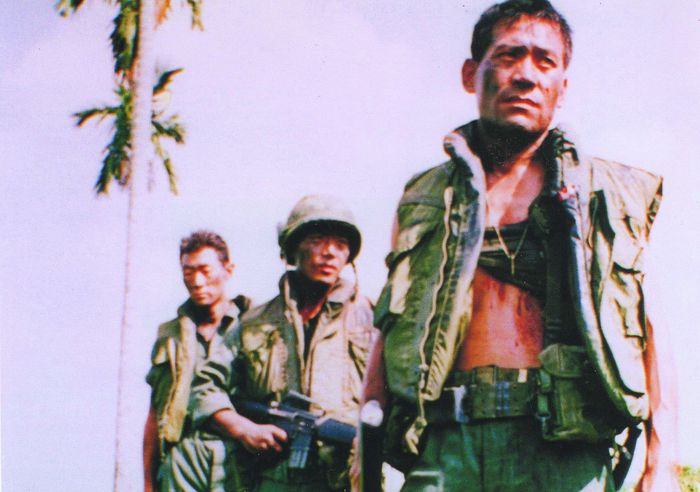 Wallowing in inexplicable lethargy since his return from the Vietnam War, novelist Han Ki-ju is separated from his wife and living a bleak life. One day, he gets an unexpected phone call from Byeon Jin-su, a fellow soldier who fought alongside him in the war and reminds him of the past. At first, the unit Han and Byeon enjoyed several uneventful months with no Vietcong in sight, before coming into increasing contact with the atrocities of war. After mistaking a civilian for a Vietcong guerilla and killing him, Byeon's mental state begins to grow unstable, while Han's unit takes part in one final mission.

Korean cinema's first reconsideration of the Vietnam War, based on Ahn Jeong-hyo's novel, which sold over a million copies worldwide.

More in this category: « Moving Forest Bread and poem »
back to top