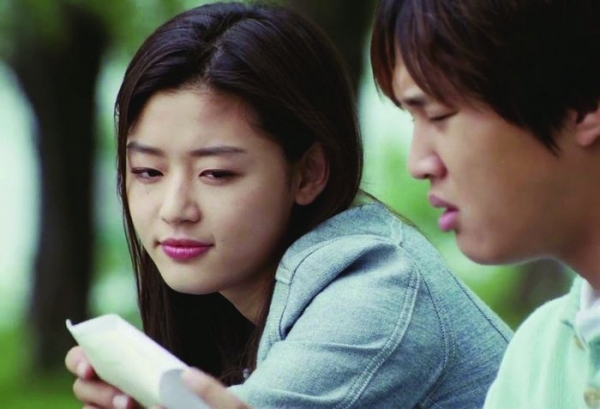 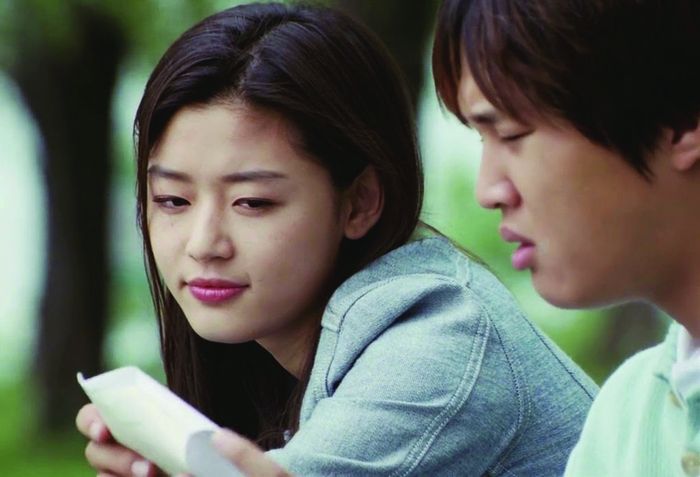 The film tells the love story of a male engineering college student, Gyeon-woo, and “the Girl” (who is never named in the movie). Gyeonwoo just cannot seem to catch a romantic break. One day, he observes a drunk girl, standing precariously close to the edge of the train platform as the train approaches; he pulls her to safety just in time. Thus begins his comically ill-fated relationship with the Girl. Her mood swinging wildly from joyful to downright violent, Gyeon-woo puts up with it and lets her abuse him for her amusement.

Based on a series of true stories posted by Kim Ho-sik on the Internet describing his relationship with his girlfriend, the film went on to become a real popular phenomenon and the highest grossing Korean comedy of all time.

More in this category: « Sisters of the Gion Split »
back to top