A Tale of Two sisters 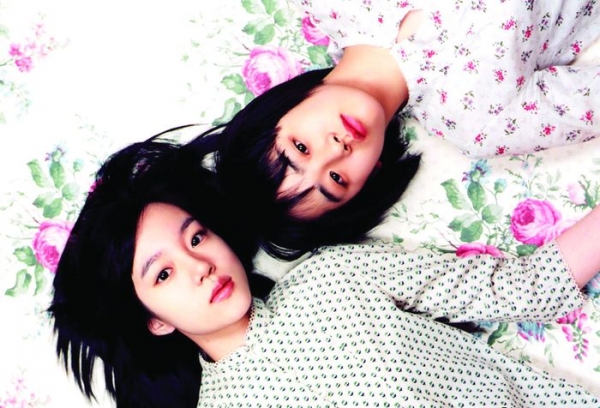 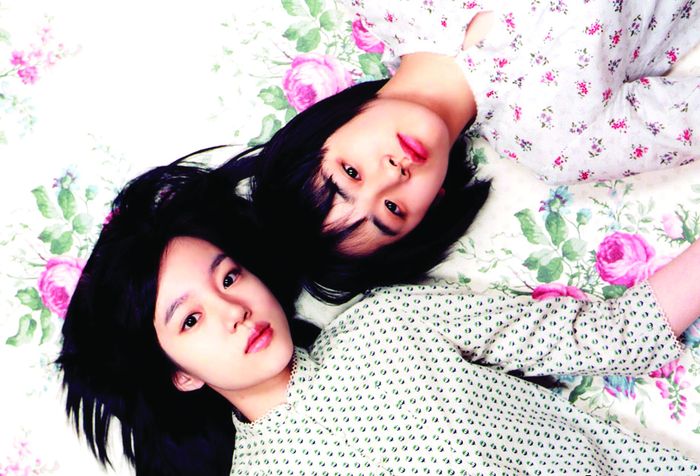 A Tale of Two sisters

Forbidden to under 12 years.

Two sisters live recluse in a remote mansion with their father and stepmother. Upon the visit of her uncle and his wife, strange things start to happen. The guests have frightening visions, while the stepmother’s pets are dropping dead.

The film is loosely based on a popular Korean fairy tale entitled Janghwa Hongryeon jeon, which has been adapted to film several times. It is also the highest-grossing Korean horror film and the first to be screened in American theatres.

More in this category: « The Adopted Son Det means girl »
back to top