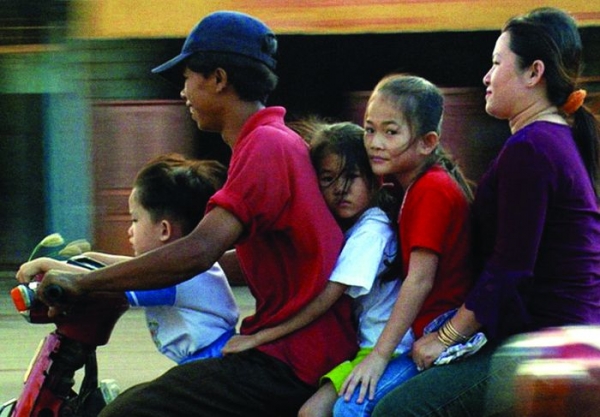 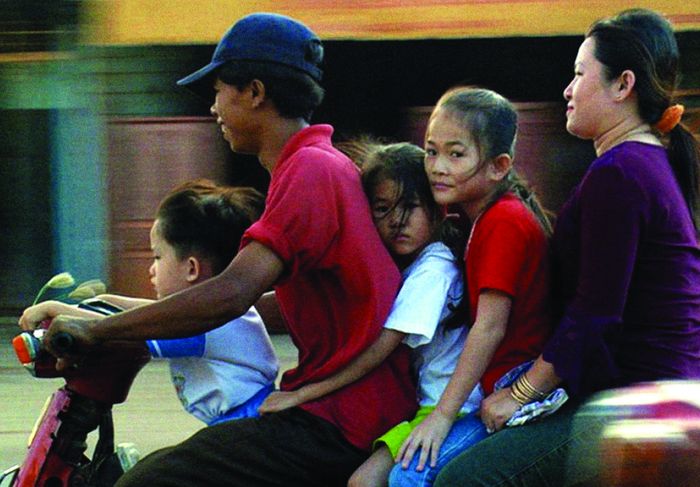 One day, Patrice Leconte discovers an amazing symphonic suite sung by hundred children. He had never felt such an emotion before. Sometime later, he goes to Cambodia. He had never been so deeply moved by a country before. An adventure was born from these outstanding emotions, a universal odyssey, surprising and moving, light and deep. Just like life. Neither a feature film nor a documentary, “Dogora, Let’s Open Our Eyes” is an impressionist and humanist film with music.

“When I listened to Etienne Perruchon’s Dogora for the first time… I feel I am unable to do anything but listen, being carried away by the stimulating, melancholic, childlike, turbulent moving score… In 2002, I make my first trip to Cambodia. As soon as I reach, the country deeply moves me. I had never felt this way before… my emotions are new, graphic, intimately human, as though each face, each gesture, each look were a hymn to life.“ Patrice Leconte.

A marriage of emotions, coming from western music and from the discovery an eastern country.

More in this category: « Pig The Sea Wall »
back to top