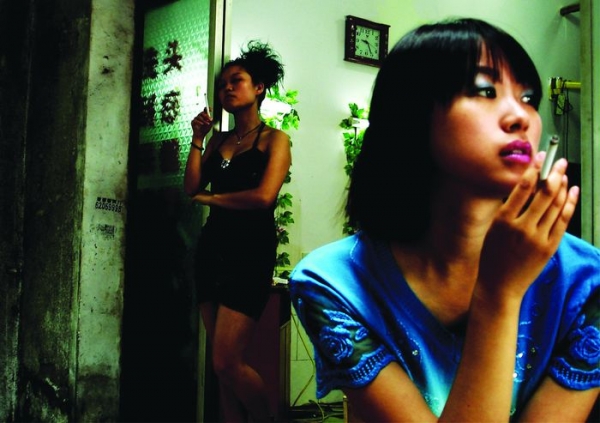 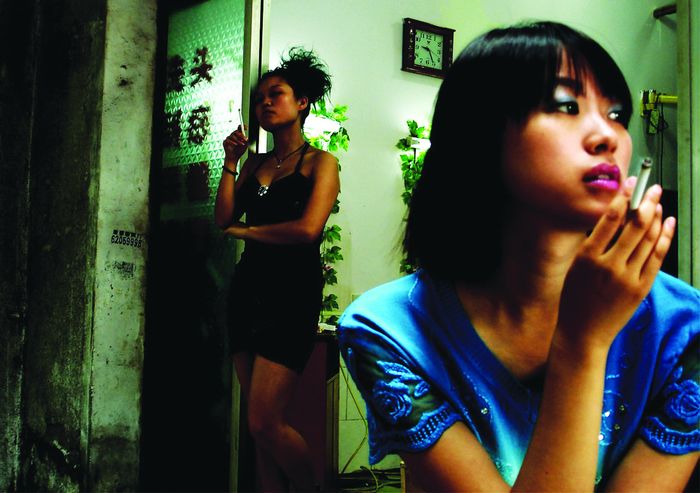 Young Chinese woman Mei, played by promising actress Huang Lu, is getting bored in her native village. One day, she decides to leave for the city close-by. However, the life she finds there is not what she expected. She gets a job in a clothing factory but gets almost immediately fired. Then she works at a hairdressing salon, also serving to turn tricks. There, she meets Spikey, a professional killer in the local mafia, and falls in love with him. One night he comes back covered with blood and dies at her feet. She finds several wads of notes under Spikey’s bed and flies off to London, where she marries a seventy-year-old widower. She starts a new life but it soon turns out to also be frustrating and monotonous. Mei leaves her old husband for an Indian immigrant who finally decides to go back to his country, leaving her behind alone and confronted by an uncertain future.

How an Eastern girl dreams of the West.

More in this category: « The Hero Three Monks »
back to top