A Thousand Years of good prayers 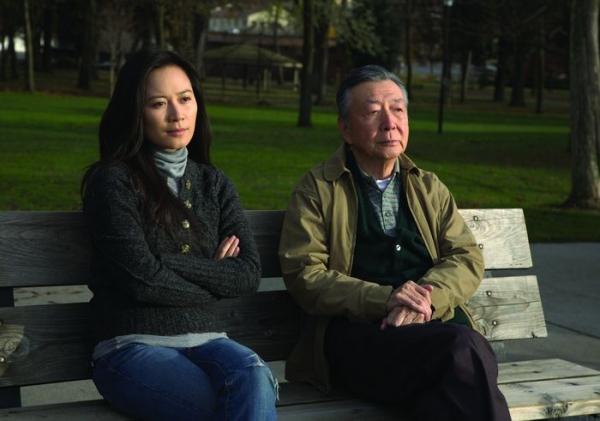 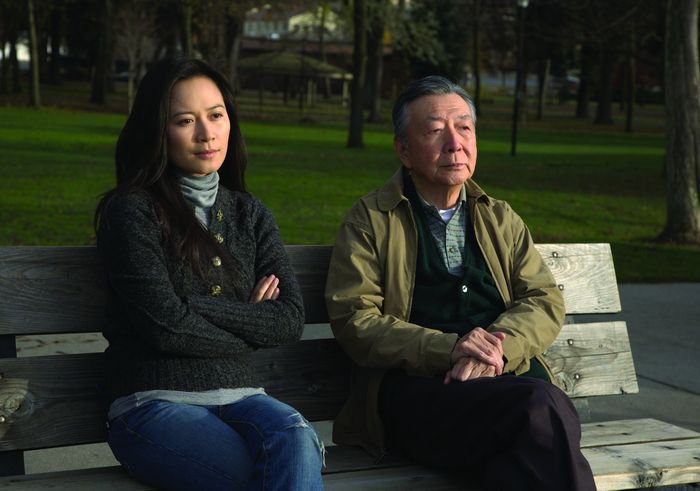 A Thousand Years of good prayers

Yilan is a Chinese young woman living in a small town in USA. When she divorces, her father Mr. Shi comes from Beijing to help her overcome her sorrow. Mr. Shi is surprised when he discovers how his daughter lives abroad, he soon understands she does not really need him and does not suffer the separation from her husband. Everything keeps them apart: their culture, way of life, language; father and daughter seem unable to communicate. Yilan rejects help from her father and, along with him, her Chinese cultural heritage and the weighing past. Through his description of a Chinese father and his daughter immigrated to USA, Wayne Wang tackles the themes of the frontier, limit and separation, not only between two countries but also between two generations, cultures and languages. Language is precisely used here to better accentuate separation, as an example of a mutual lack of understanding between the two characters, like a trap or an insurmountable wall.

More in this category: « Millennium Actress The Sacred Arrow »
back to top