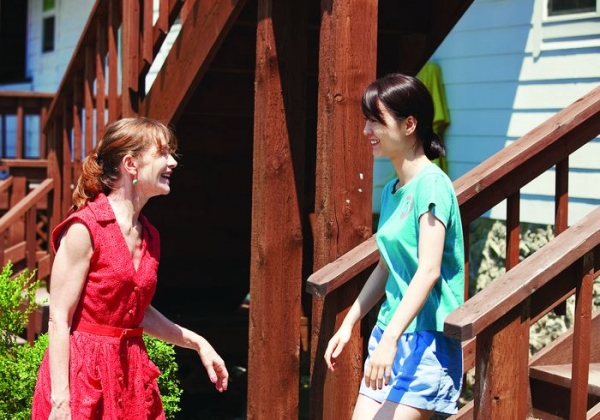 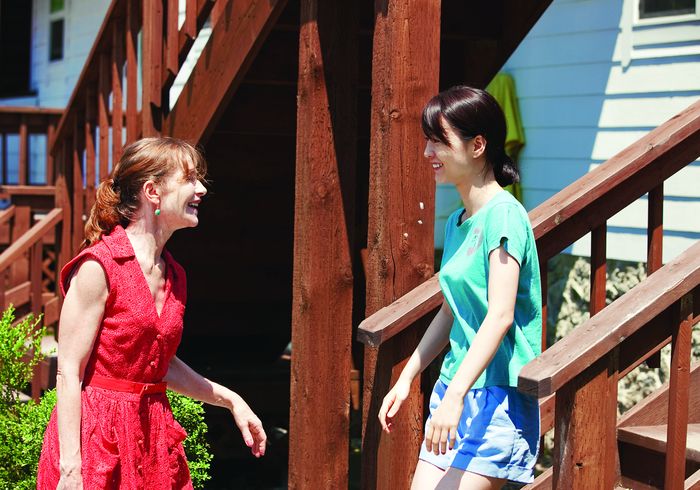 In a country she does not belong to, a woman, who is never exactly the same nor exactly different, met, meets and will meet the same people in the same place, with a new experience each time.

Lifeguard Yu Junsang supervises the beach during day time and takes care of a barbecue in a small hotel at night. He lives in a tent close to the Mohang-ni Beach. This is where he meets three different Anne. First Anne is a French renowned film-maker who came to visit Jongsoo, her Korean friend also film-maker. She goes to Mohang-ni with him and his pregnant wife. Second Anne is married to a French man executive in the car industry. She travels to Mohang-ni with Mun-soo, her Korean lover who is a film-maker. Third Anne is a very wealthy housewife. Her husband left her to live with a Korean woman. To get over it she goes to Monhang-ni with a lady friend teaching folk arts in Jeonju.

East-West: so far away, so close.

More in this category: « Eunuch The Skies of our Childhood »
back to top