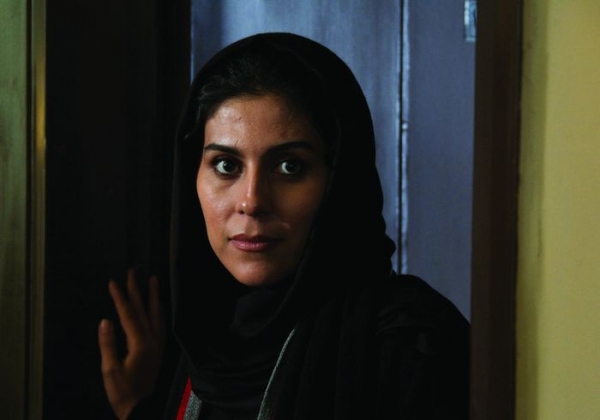 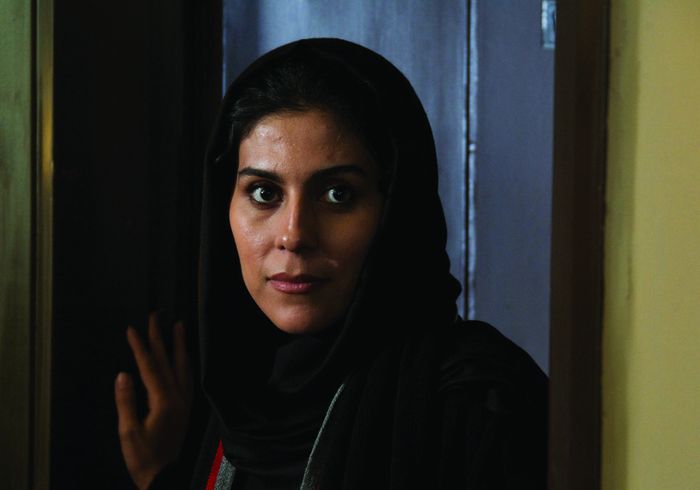 This is the relationship between young enthusiastic Kazem and his sister- in-law Maryam who live in an Iranian city where a strange tradition is performed: the momentary marriage.

“How can people live their inspirations in a world full of constraints? Confronted to the moral, social and religious yoke, people search for their path. The film explores this fragile space of freedom and how people use it.

Circumcision, death, religious taboos, political issues… are altogether found in Reza Serkanian’s film The Momentary Marriage to lead us to the ground for gravity. Yet, a tiny lightness emerges under the appearances of seriousness. Because gravity often borders on the absurd, irony comes up. It is full of humor.” Reza Serkanian.

With a script written in French by Reza Serkanian, The Momentary Marriage simply talks of a society stifling people’s personal desires and aspirations and of the desire to live one’s own life. A film shot in Iran by an Iranian director living in France.

More in this category: « The Boys from Fengkuei HHH - A Portrait of Hou Hsiao-hsien »
back to top