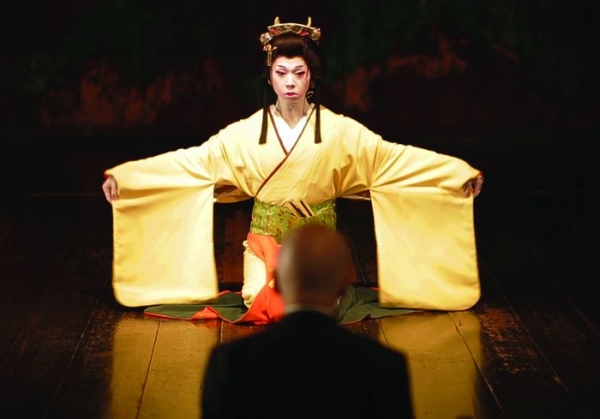 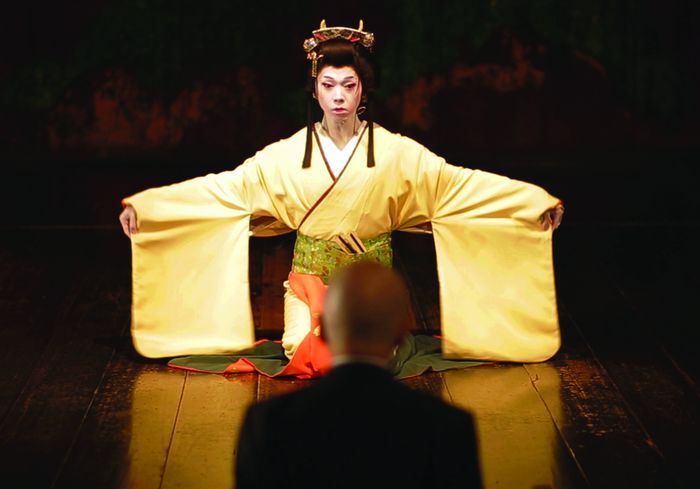 Mr. Yoshido, an old CEO looking for a lost love, must save his company from bankruptcy. As a samurai of modern times, he pushes back the bounds of his mental stability and his quest is like two Japanese legends: the money bet between the fox and the raccoon and the story of the mad love of Japan founding gods…

“We were captivated by the love story of Izanagi and Izanami, the two founding gods of Japan, when Izanagi goes to hell out of love for goddess Izanami who accidently died, but where he is not allowed to look at her. This was a surprising parallel with a more familiar story: the myth of Orpheus. There, at the other side of the world, we surprisingly found a very local but also very universal myth, and we wanted our film to question: to what extent can a human being go out of love?” C. Zenciri and G. Giovanetti.

An introspection of the Japanese soul made by film-makers who are a couple, symbolizing the perfect union between the East and the West.

More in this category: « Goodbye South, Goodbye Rana's Wedding »
back to top