The Edge of Heaven 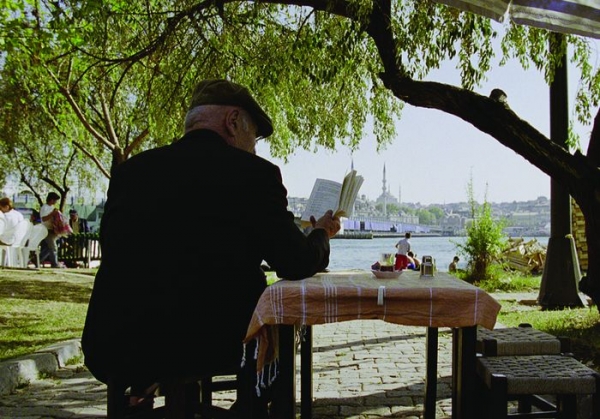 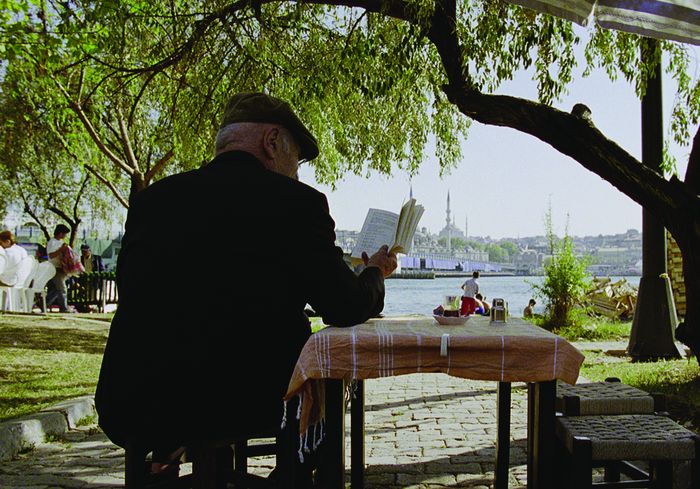 The Edge of Heaven

Despite the reticence expressed by his son Nejat, widower Ali decides to live with Yeter, a prostitute originally from Turkey, just like him. But young German teacher Nejat becomes fond of Yeter when he realizes she sends her almost entire money to her daughter in Turkey for her university studies. Yeter’s accidental death definitely drives father and son apart. Nejat goes to Istanbul hoping to find Yeter’s daughter Ayten. But Nejat does not know Ayten is a twenty-year-old activist who left for Germany to escape the Turkish police. In Hamburg Ayten meets Lotte, a German student, and the two young women become friend. Lotte is soon seduced by Ayten’s charm and political commitment.

“I am both of Turkish and German extraction. I was born in Germany but I was torn between the two cultures. I grew up in Europe but my parents also inculcated me with the Turkish culture. It played a great part in my life. When I was a child I used to go to Turkey with my family every summer. As I am personally torn between two cultures, it is expected that my films also are.” Fatih Akin.

More in this category: « His War Tenderness »
back to top