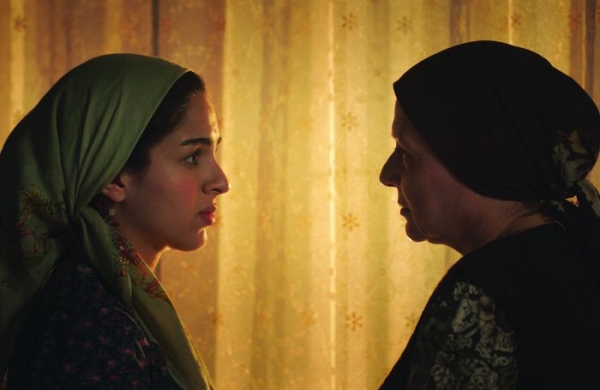 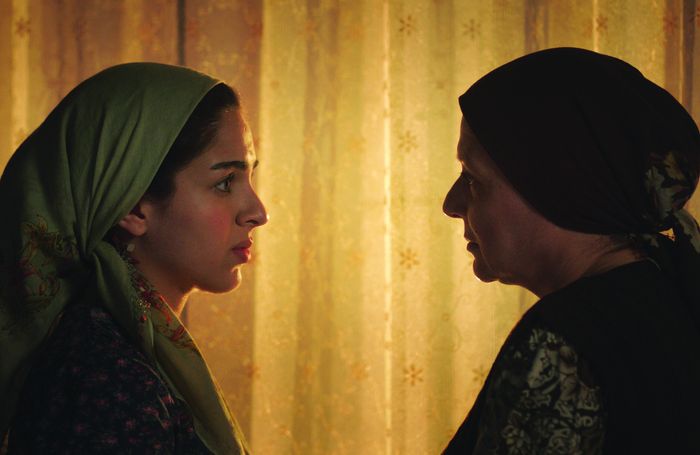 Fatma lives in Vienna with her husband Mustaga and their six children. For years she has tried to keep the traditions alive and the social prestige of the family emigrated from Turkey. Nineteen-year-old Ayse is chosen from a Turkish village to officially marry their son and join the family. However, reality is different and Fatima secretly decided that Ayse will be given to the father, as his second wife. From then onwards a relationship of trust and complicity grows between the two women. But an event threatens the entire family, exposing them to the judgment of the community and new difficulties…
“The character of the mother clinging to outmoded traditions is the starting point of the film. These traditions are her only support as she considers them fair and capable of her family protection… I wondered what could happen in a family when a new woman is introduced by the mother who is apparently dying, to look after her children.” Utmut Dag.

An eastern communitarian confinement in a western host society.

More in this category: « A Touch of Zen Not One Less »
back to top