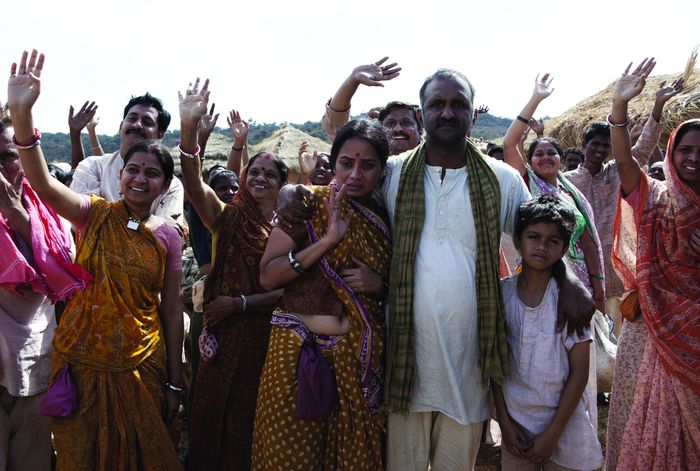 We are in India in the late 1970s. The whole village of Jivatpur is tuned by the arrival of postcards and letters sent by Udai, who left for the USA to fulfill his mother’s dream.
Times goes by and no more letters are received. Ramakant, who was seven years old when his adulated elder brother left Jivatpur, is now a young man also leaving for the USA.
“Umrika was born from my desire to explore two questions I have been confronting in my whole life. It is firstly about what makes some people live in countries other than their own, independently of their will. I wanted to talk of immigration, but not through any evocation of struggle and hardship faced by people when they decide to leave for abroad. I wanted to tell what happens before the decision of immigrating is taken. I wanted to tell the story of someone who leaves home for a reason which is not related to war, hunger, persecution, or to the desire to make a fortune.” Prashant Nair.

More in this category: « Ghost in the Shell 2: Innocence Killer »
back to top