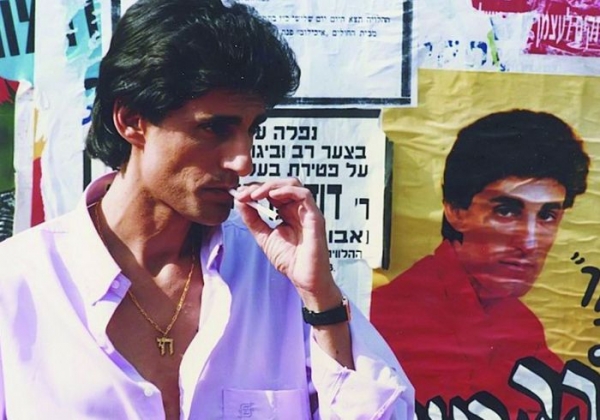 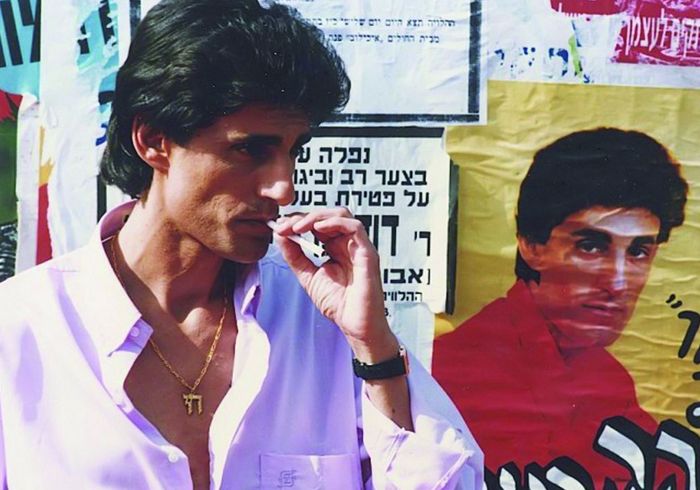 Zohar Argos is a singer, a super star, the “King of Mizrahi music”; he has been a success as nobody ever was before in the history of Israeli music. This man, who almost became anonymous, is fascinating with a life full of contradictions. His self-destruction took him to a tragic and premature death in 1987. The film depicts how he started his career, became famous, and made a fortune; it shows how he could hold the audience in his country and abroad in his spell. Confronted with the hostile world of musicians because he was Sephardic, Zohar went on drugs…
This film was a huge success in Israel.

More in this category: « Steamboy A Touch of Zen »
back to top