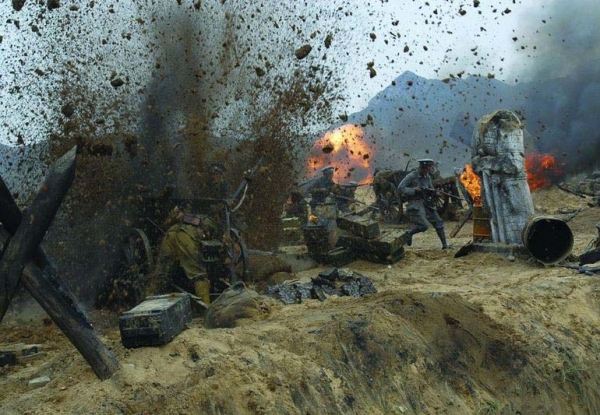 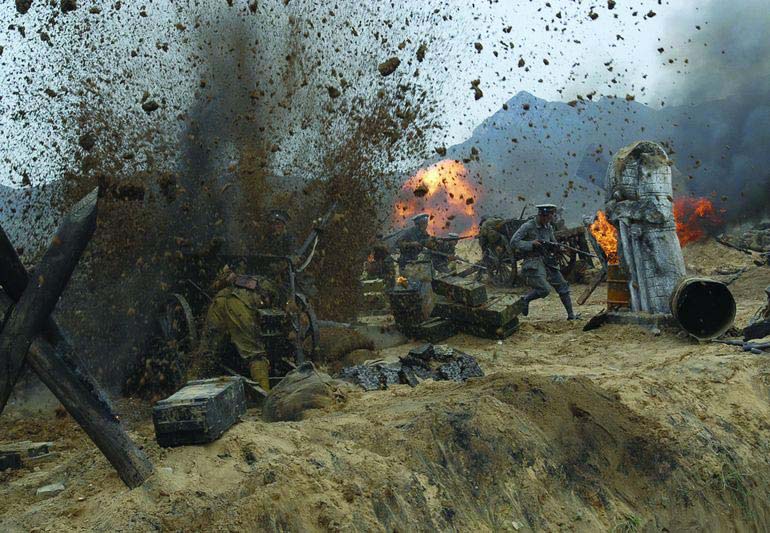 In 1927 during the war known as the North Expedition, the coalition between the Kuomintang and the Chinese Communist Party win victories after victories. However, General Chiang Kai-shek and President Wang Jing-wei from the coalition government in Wuhan try to get rid of the Chinese Communist Party. With the threat of the White Terror, communist partisans such as Zhou Enlai finally admit the necessity of an armed conflict. The Nanchang uprising is hence organized on August 1st with a bloody battle giving birth to the first Chinese revolutionary independent army.This historical film recalls an extremely interesting chapter in the history of 20th Century China and gives clues to understand the Chinese contemporary world.

More in this category: « Time of Love Fantasia »
back to top