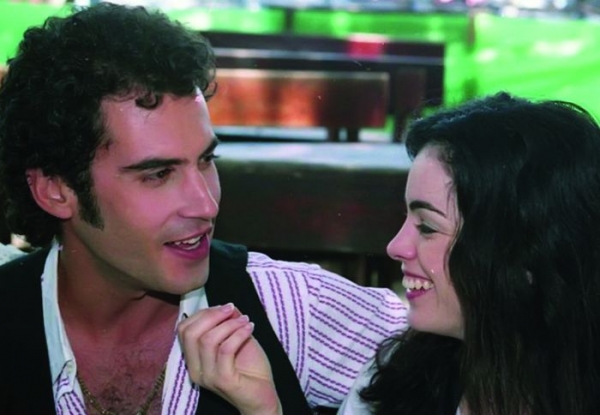 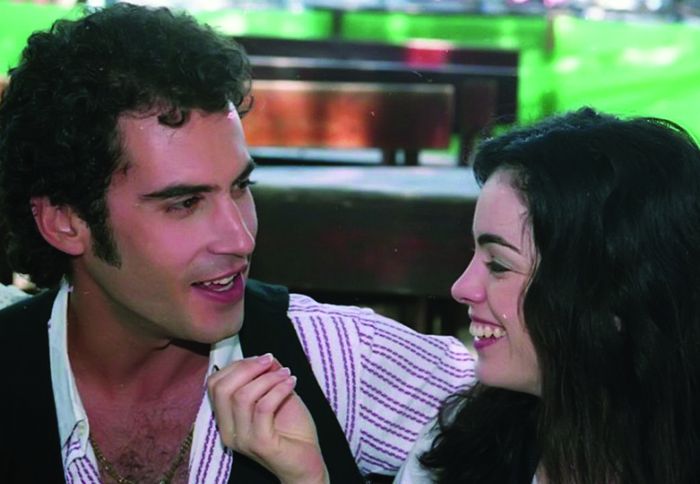 In 1973 in Val Junction, a northern sector of Haifa, Michaël and Danny are leaders of the rock band Genetic Code. They want to conquer the world. In the meanwhile they content themselves with Vulcan Junction, a local bar run by forty-year-old American Jimmy Smith, who settled there after several years spent in the world of drugs, rocks-and-roll and sex. After an audition with an important producer from Tel-Aviv, singer cum guitar player Michaël is the only one to get a proposal. He must give a reply as soon as possible. Dalia is a young brilliant seductive woman who dreams to settle in Tel Aviv. She has a love affair with someone while she is also in love with football player Elbaz, who agreed to leave Haifa and join the Ajax team in Amsterdam. All of them are about to take an important decision related to their lives when, on October 6th, Egypt and Syria launch a surprise attack against Israel (the Kippur War).

More in this category: « Road to Cheongsong Prison Kairat »
back to top