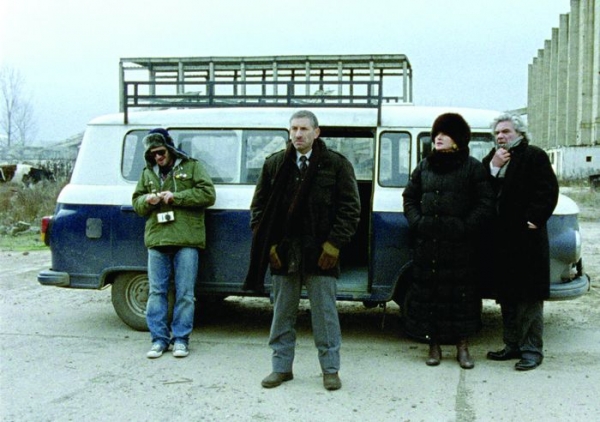 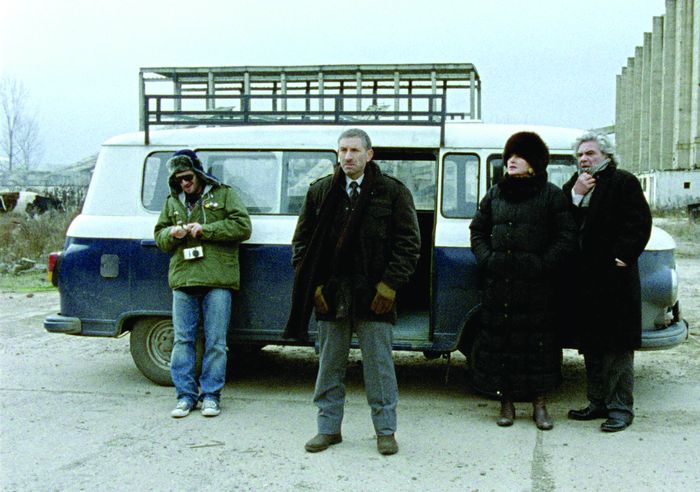 Screenplay: Noah Stollman
adapted from a novel by A.B. Yehoshua

Everything seems to go wrong for this human resource manager of Jerusalem largest bakery: he separated from his wife, his daughter avoids him and he is stuck with a job he hates. After the accidental death of an employee, a local newspaper accuses the bakery of being inhuman and indifferent, and reveals that no one noticed the young woman was missing. To restore the image of bakery, the boss sends the human resource manager on assignment. This is the beginning of a journey that takes him from the mystical street of Jerusalem to icy Romania, in search of Yulia’s village, a woman he did not know but whom he gradually starts admiring. While he leads the chaotic cortege made of the rebel son of the deceased woman, an exasperating journalist ‘covering’ the journey, an eccentric consul and a bulky coffin, the human resource director becomes a bit more human and recovers a taste for ‘human resource’.

More in this category: « Playoff Aldas »
back to top