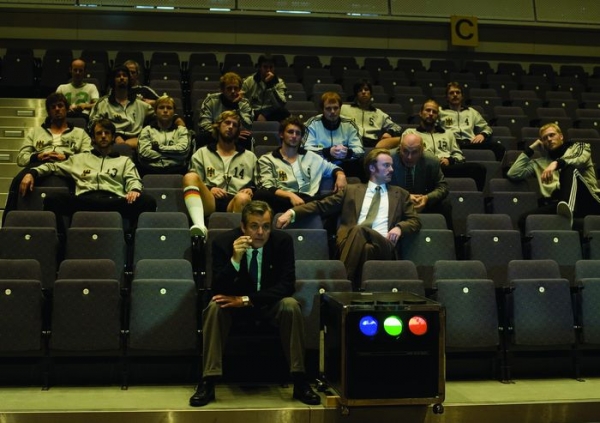 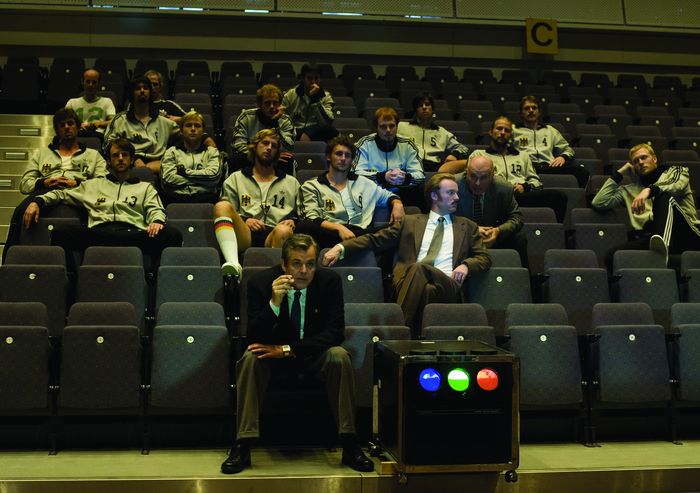 In 1982 Israeli basketball coach Max Stoller of German extraction has become a true legend in his country. In constant search of new challenges, he agrees to look after the German national team and takes it to the world championship in Los Angeles. But Max not only needs to train players without motivation not wanting to change their habits, but he must also face attacks from the Israeli press accusing him of treachery. This does not prevent him from pursuing his mission by all means. It might also have to do with the reason why he wanted to come there: to go back on the traces of his childhood which broke one day in 1943. He meets a young woman from Turkish extraction living in the flat where he lived with his parents forty years before. He can see himself in her; he becomes fond of this uprooted woman of today and decides to help her.

More in this category: « Spinning the Tales of Cruelty Towards Women The Human Ressources manager »
back to top