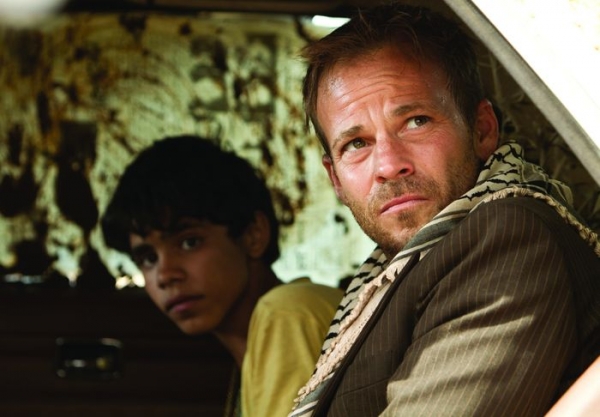 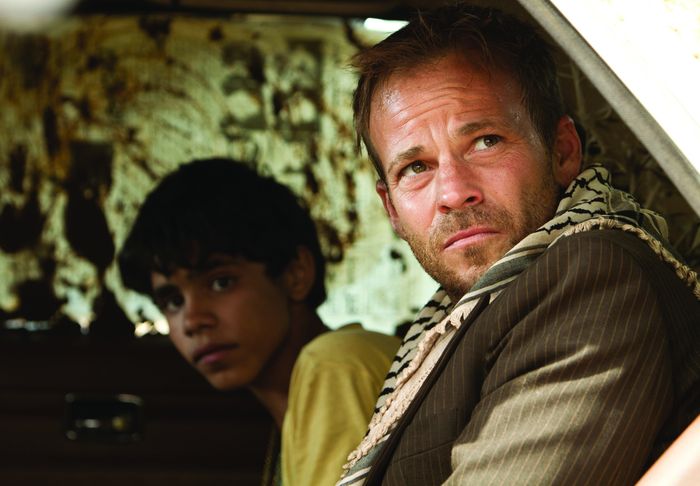 In 1982 during the Lebanon war, after his plane got shot down an Israeli fighter pilot is alone in a camp of Palestinian refugees. Trying to go back home, he has no other choice than trust Fahed, a twelveyear- old Palestinian boy who lost his mother and lives with his grand-father. His father has just been shot down and the young boy has only one plan: to see his native land again, his native village and his house whose key are kept around his neck.
While they cross Lebanon torn by the war and move towards the land they both consider as their own, their initial feeling of suspicion turns into friendship and they find out they share many things.
“It’s a film about how prejudices are revealed, the ones we have and the ones others have; it is also about the possibility to look at things in a different way.” Eran Riklis

More in this category: « Madadayo Angel of Bar 21 »
back to top