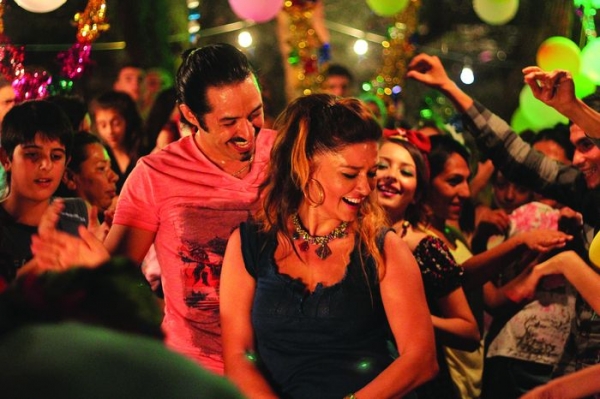 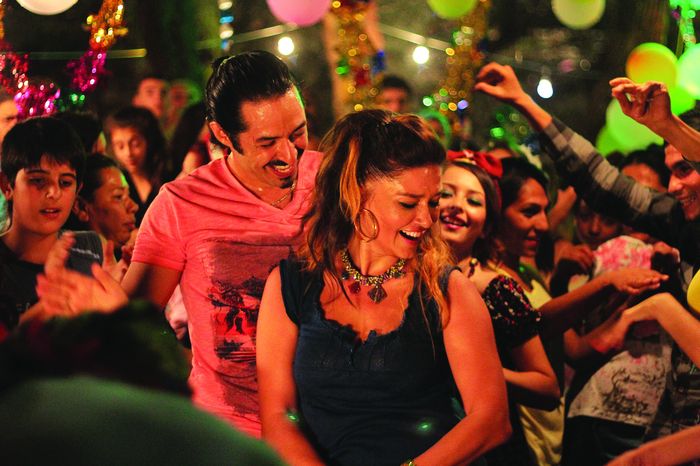 A drama that tells the story of a family forced to move to the Western city of Izmir upon the evacuation of their home village… Unable to adapt to their new circumstances, the father abandons the family while the elder brother Zahit ceases to care, and the family of five disintegrates. The elder sister Süsen is the most affected of all. Marrying to her childhood love Yusuf, Süsen also loses her hopes of building a stable family . As their love subsides and they grow hopeless, they still stand together, unable to break up. Taking the western coastal city of Izmir as background, this poignant romance is a psychological drama painting a portrait of embittered people struggling to stay innocently beautiful.

“The characters mostly are anchored to their past, perhaps because they are a part of a hurting reality or their past was snatched away from them. Old memories lack the power to manipulate the present. Yet the characters have changed into ghosts–the ghosts of the past that roam the city.” Erden Kıral

More in this category: « Journey to the West Invisible »
back to top