A French Musician in Qajar court 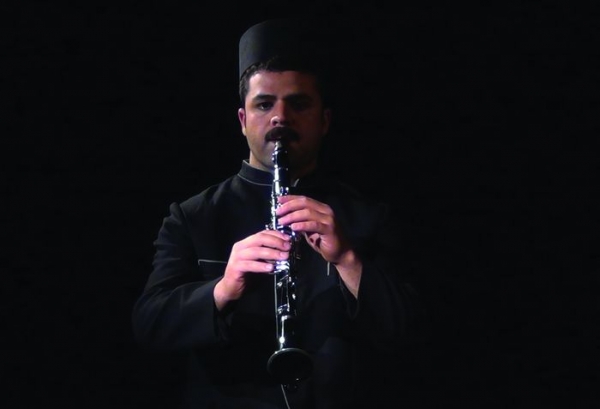 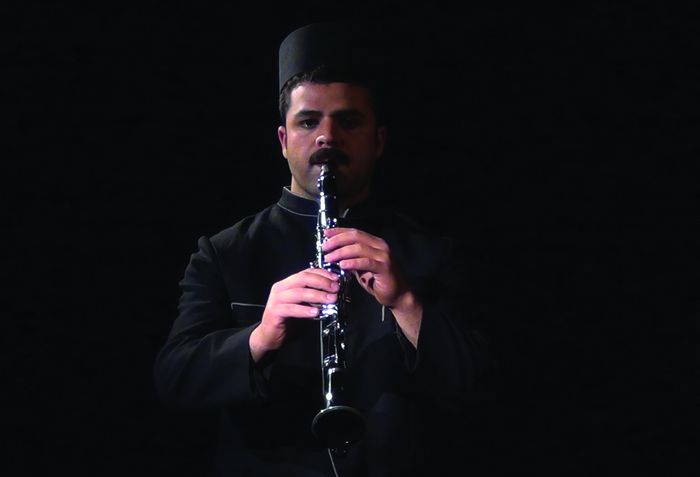 A French Musician in Qajar court

Army musician Jean Baptiste Alfred Lemaire was sent to Iran in 1868 to reorganize the music teaching of the imperial orchestra and army orchestras. He composed the very first Persian national anthem and founded the first conservatoire of music in Teheran. He also played an important role in economic and political affairs. He died in 1907 in Teheran.

"A French Musician in the Shah Court is the result of six long years of encounters, thinking and research. The director got the idea of this documentary while he was in Teheran in 2005, when, for the first time the UN orchestra played, among other tunes, Iran first national anthem composed by Alfred Lemaire in 1873. The documentary aims to introduce a large audience to the life and work of Alfred Lemaire who spent 40 years in Iran and who is hardly known by very few Iranians or French.” Mehran Pourmandan.

More in this category: « From Hiroshima to Fukushima Jharia, a Life in hell »
back to top