The King of the White elephant 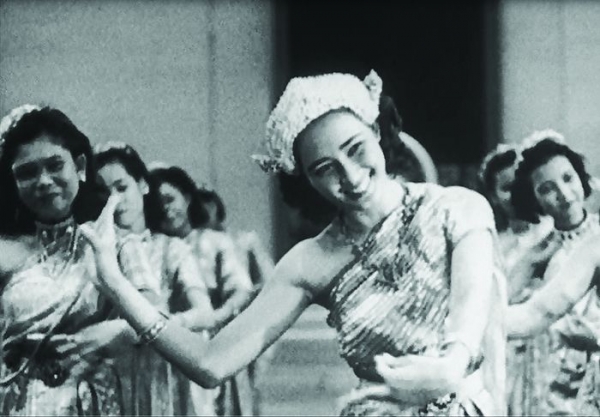 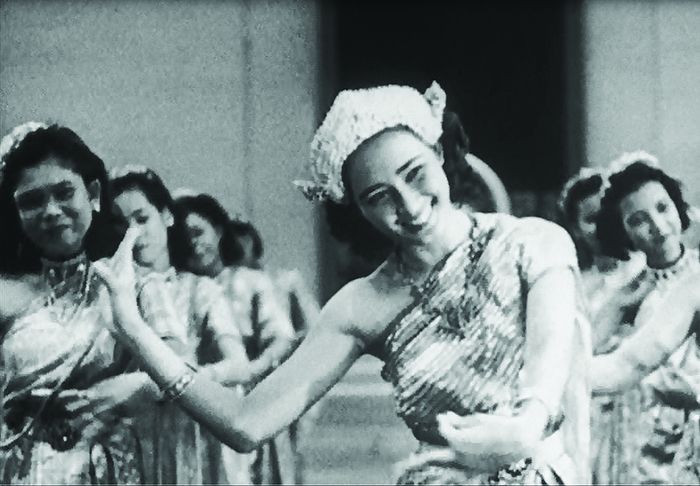 The King of the White elephant

In the Ayutthaya Kingdom in the 16th century, King Chakra performs his usual palace duties, granting audiences to his advisers, including his Lord Chamberlain, who is keen to see the king fulfill his royal duty by taking 366 wives, including, hopefully, the chamberlain's own daughter. However, King Chakra is pre-occupied by the threat of invasion from King of Honsa. The peace-loving King Chakra at first wants to negotiate for peace, but is unsuccessful; he is forced to enter war to stop King Honsa’s invasion.

Author and Minister of Finance Pridi Banomyong produced this English-spoken 35 mm movie to convey a message of peace to an international audience, at a time of unrest during the Second World War, when Japanese troops were ready to invade Thailand. It is the oldest Thai film which could survive in its complete form, restored in 2007 from a retrieved 16 mm print.

More in this category: « Crows and Sparrows Country Hotel »
back to top