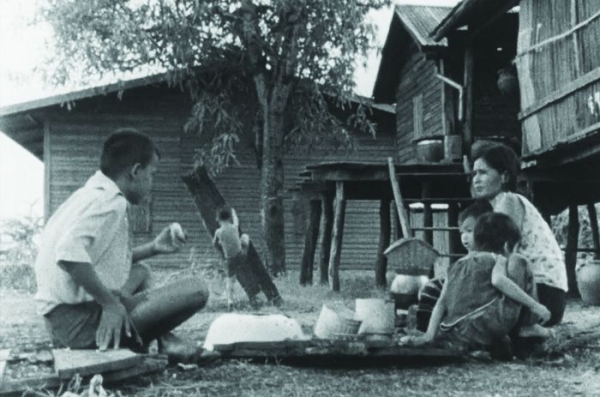 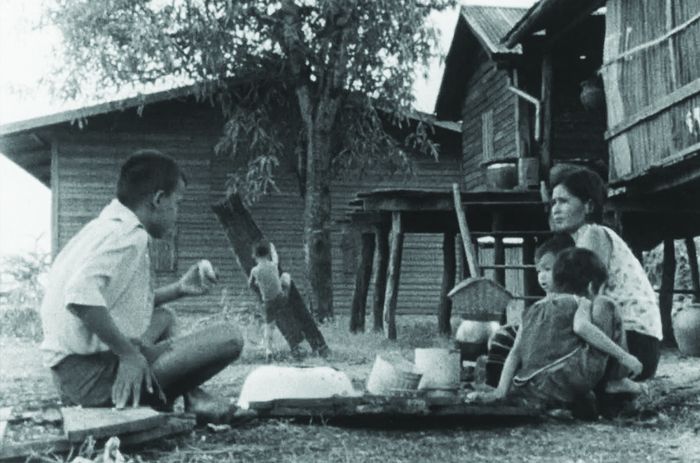 With the kind permission by Paijong Laisakul and Thai Film Archive

Just after 1973’s democracy movements, farmer Tongpan is invited by university students to attend a seminar in Bangkok to talk about his harsh life experience after losing everything due to a dam construction. Earning 100 USD a year to watch over his landlord’s chicken, he cannot afford enough food for his two children and his wife suffering from tuberculosis.

Based on real events and played by real people, the docudrama Tongpan counts amidst the very first Thai social movies. Directed by a group of students involved in the 1973 democracy movement, the movie was banned after the 1976 demonstrations, directors and participants were sent to jail or exiled.

More in this category: « Women's Paradise Madadayo »
back to top