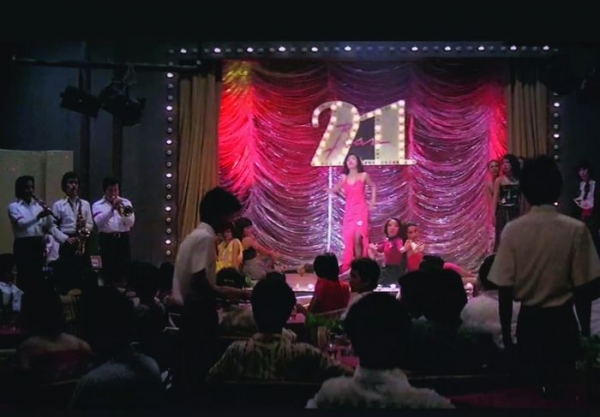 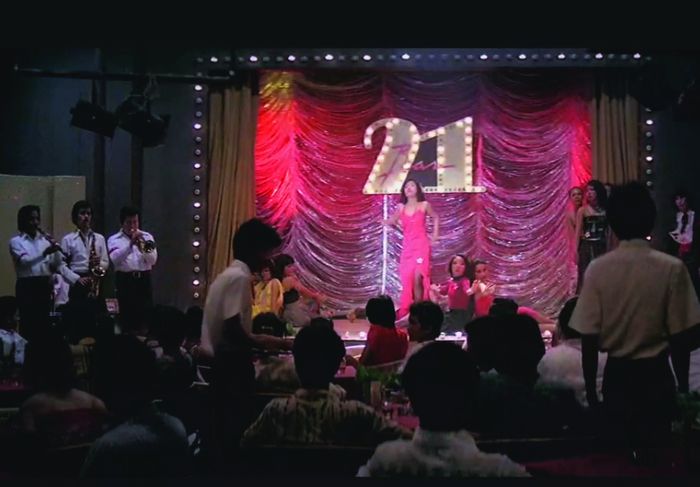 Musicals are not a stranger to Thai cinema, but The Bar 21’s Angel is one of its kinds as the only American musical style Thai film.
Based on Jean-Paul Sartre’s La putain respectueuse and influenced by Bob Fosse’s Cabaret, Euthana Mukdasanit’s first feature combined glamour of American musical with neorealism.

Made after the crackdown on university students in 1976, Angel of he Bar 21 brings the audience to the world of Bar 21 and Linda Wongsue, a naïve prostitute who leaves her job and take the train to the North to meet her student boyfriend, who she has been paying his tuition fee for many years. Backstabbed by him, Linda returns to Bangkok and get involve with Thanong who treats her nicely, but is he really sincere to her?

More in this category: « Zaytoun Dancing Arabs »
back to top