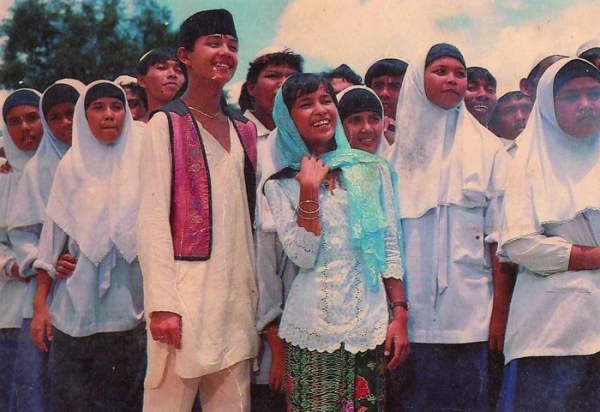 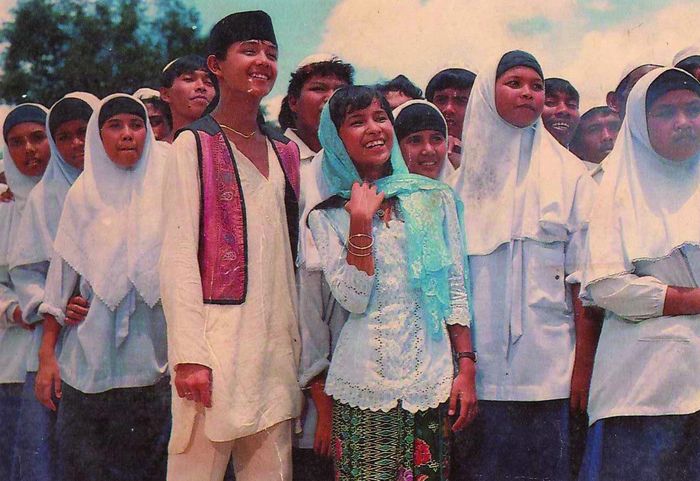 Butterfly and Flower, highlights the hardship faced by a boy selling popsicles at the local train station, who is forced by economic circumstance to smuggle rice across the Thai-Malaysian border. At the same time, he falls in love with a Muslim girl.
If the novel has become a compulsory reading for secondary schoolchildren in Thailand, its movie adaptation is considered as one of the best Thai films ever made. Aside from exposing Thai audiences to regional poverty, the 1985 movie broke new ground by portraying a Buddhist-Muslim romance.

More in this category: « Woman Basketball Player N°5 Monkeys Fish the moon »
back to top