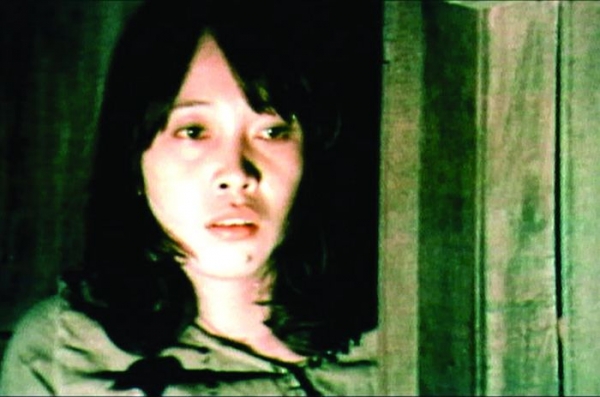 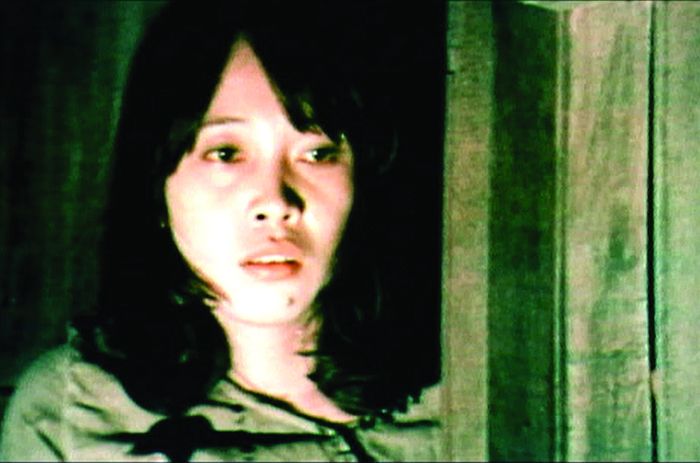 Fong, a young lady lives with her mother Jang in a faraway city foggy throughout the year. They run a small lodge where they poison, rob and kill the customers. One day, Fong’s long lost brother returns to the city, but nobody recognizes him.

After the success of Damn Life, Permpol started his second feature film with the advice of Parichat Borisuth, his assistant and wife, who suggested him to turn Albert Camus’ book into a feature film. The result is A Town in Fog which is loosely based on Albert Camus' drama play “The Misunderstanding”.

Filmed entirely in Kanchanaburi province, where the crew had to use smoke effect as fog, the film became a failure in box office and was long forgotten. It is a film that was too ahead of its time, which is now considered as a National film heritage, and one of Permpol’s best.

More in this category: « The Red Detachment of Women On the Fringe of society »
back to top