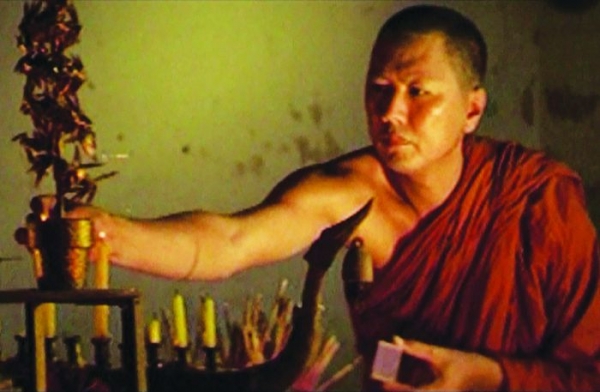 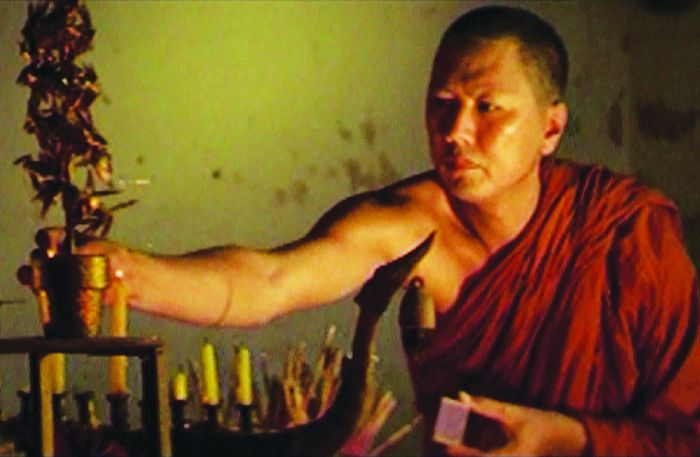 With the kind kind support of Five Star

In a rural village, childhood friends Kwen and Sompan fight each other…in a friendly way. Both would like to eradicate poverty; but the first is said to be close to communism whereas the second is an abbot helped by the government. It’s not them, but general political situation of the time that will make them clash…Will friendship withstand the political pressure from outside?

Very loosely based (means, no copyright has ever been respected in this particular case) upon Italian writer Giovannino Guareschi’s Don Camillo, Red Bamboo is also a very subtle political metaphor at the time when it is released. An universal comedy, which is still very common today.

More in this category: « Bound by Chastity Mother and a Guest »
back to top