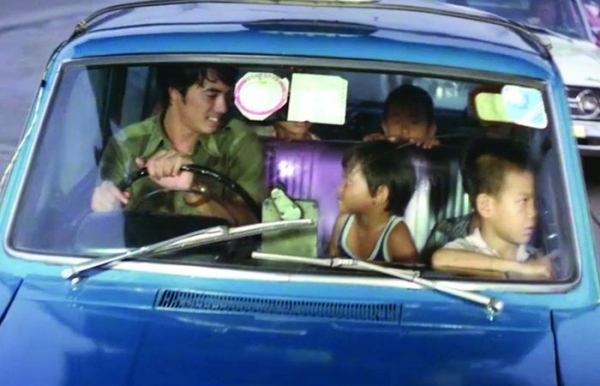 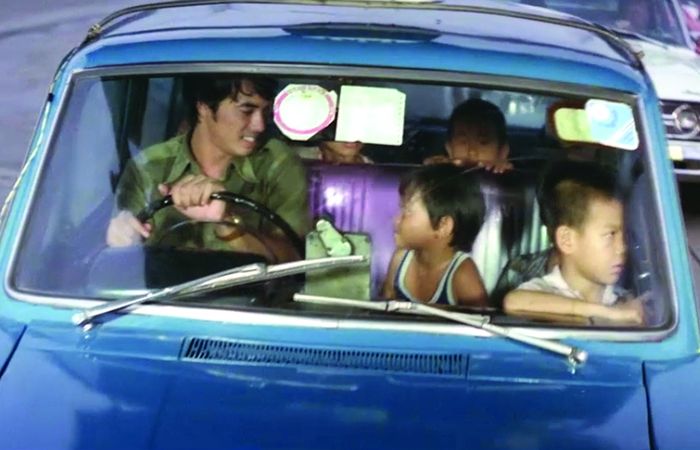 Thongpoon is a Thai farmer coming from Udon Thani and going to Bangkok. He has spared money during five years to buy a taxi. This taxi represents future for him and his young son. His life changes when his taxi gets stolen by bad boys. His goal is to get his taxi back by all means. He forgets his girlfriend and son. This madness leads him to prison.

Thai classic masterpiece of the 1980s, Citizen 1 (aka Taxi Driver) reminds as much of Vittorio de Sica's classic The Bicycle Thief than Martin Scorsese's cult movie Taxi Driver. It was one of Thailand's first socio-realistic movies to denounce the massive rural migrations from the countryside to the city of Bangkok. This movie highlights the impossible fight between poor and rich influential people, the analogy between the buffalo and the taxi for poor Isan people in Bangkok.

The movie was said to be lost. FICA Vesoul is the first film festival in the world to screen it in its newly restored version.

More in this category: « The Seashore Village The True Story of Ah Q »
back to top