Tears of the Black tiger 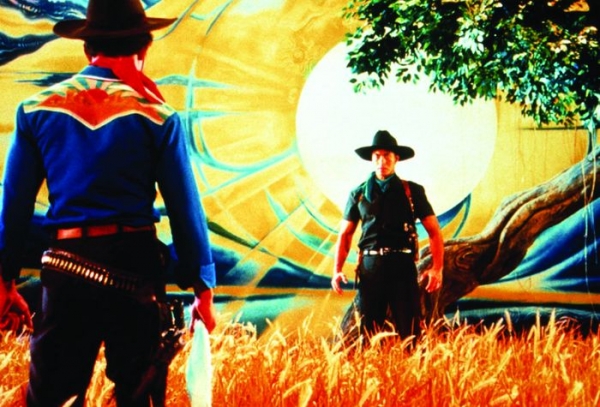 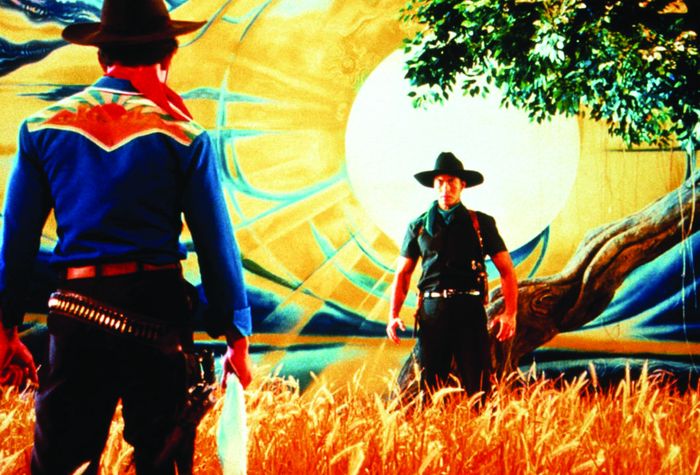 Tears of the Black tiger

In the countryside of Thailand, a gang of outlaws makes the region unsafe. Among them is the handsome gun hero Dum, who became unwillingly involved in bandit life. Handsome Dum promised his upper-crust lover Rumpoey to marry her. But fate comes in between. Will the two lovers ever meet up?

Parody and tribute of the Thai westerns (!!!) of the 1930s and 1950s, supported by exciting music, spectacular colors and heroic duels. One of the very rare Thai movies being selected at Cannes Film Festival (Un Certain regard section) in 2001. Not only reserved for westerns and Asian curiosities fans!!

More in this category: « Bashir Wanderer in Winter »
back to top