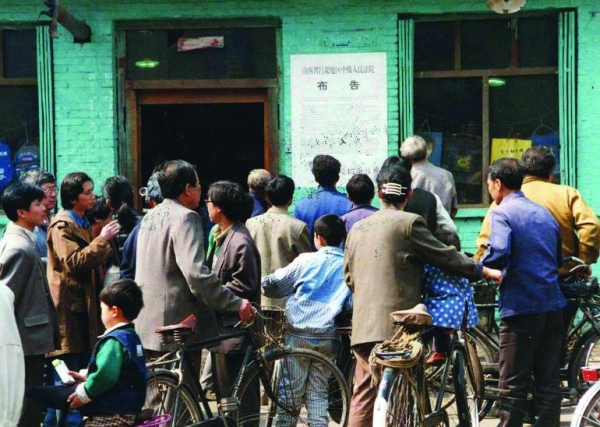 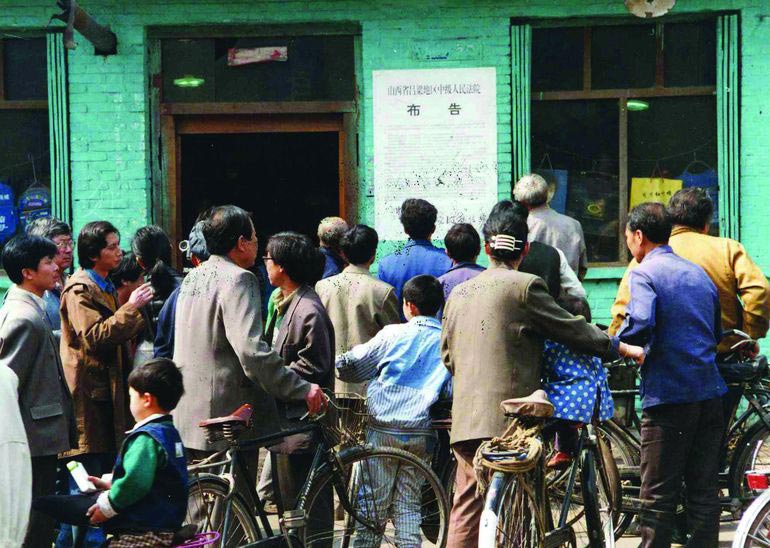 After being mysteriously absent, Xiao Wu comes back to Fenyang, his native small town. He restarts his ‘craftsman’ petty thefts activity, whereas his former acolyte Xiao Yong starts to traffic in cigarettes, a business far more lucrative than pick pocketing. Despite the advice of a policeman and a hence, Xiao Wu refuses to go back to the straight and narrow. With the money from his last theft he offers a wedding present to his friend, who has become a rich and respected man. He falls in love with Mei Mei, a karaoke bar hostess, but does not dare declare his love…
Jia Zhang-ke’s debut film is so realistic that we could take it for a documentary. We will find the same character of lout without future nor aim in Jia Zhang-ke’s other films “Unknown Pleasure”, “Platform” and “The World”.

More in this category: « Gabbeh Tales of Kish »
back to top