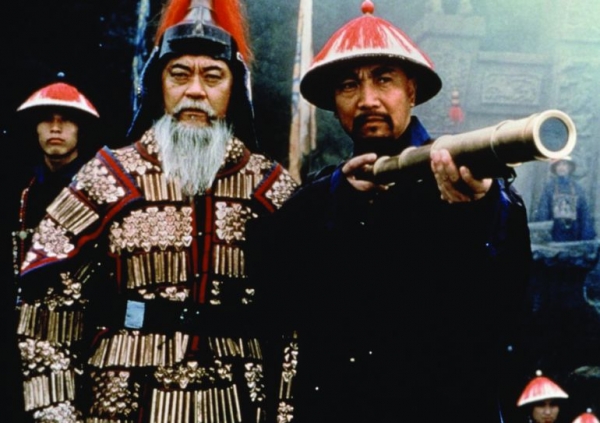 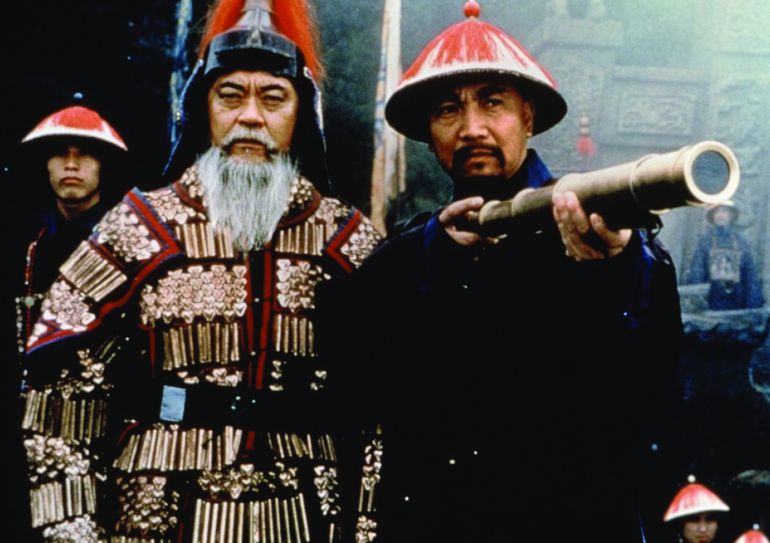 We are in 1838, under the Qing dynasty. The Celestial Empire, or more exactly its subjects’ health, is threatened by the opium trade mostly benefitting strangers, and particularly the British. Emperor Daoguang sends his adviser Lin Zexu to Canton with the order to forbid drugs and get rid of the corrupted civil servants who encouraged its trade. The mission seems to be crowned with success: a big ritual ceremony of purification takes place in Canton, during which Lin Zexu throws the ashes of 20, 000 confiscated crates of opium to the sea. But this ceremony is the starting point of the first war of opium launched two years after Queen Victoria’s accession to the throne. The British declare war on China. It ends with the defeat of the Chinese emperor forced to sign the Treaty of Nanking and to abandon Hong Kong Island to the British Empire.

More in this category: « A Moment of Innocence Gabbeh »
back to top