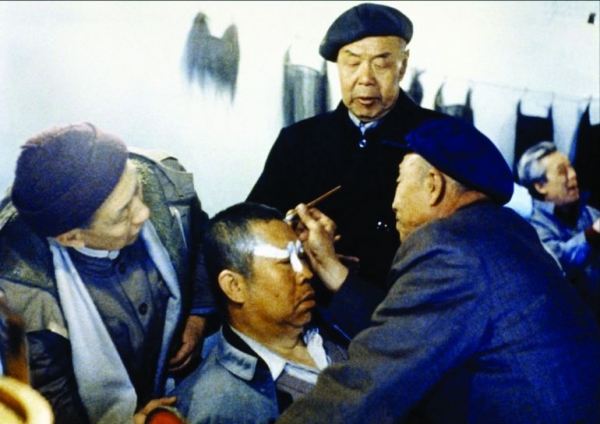 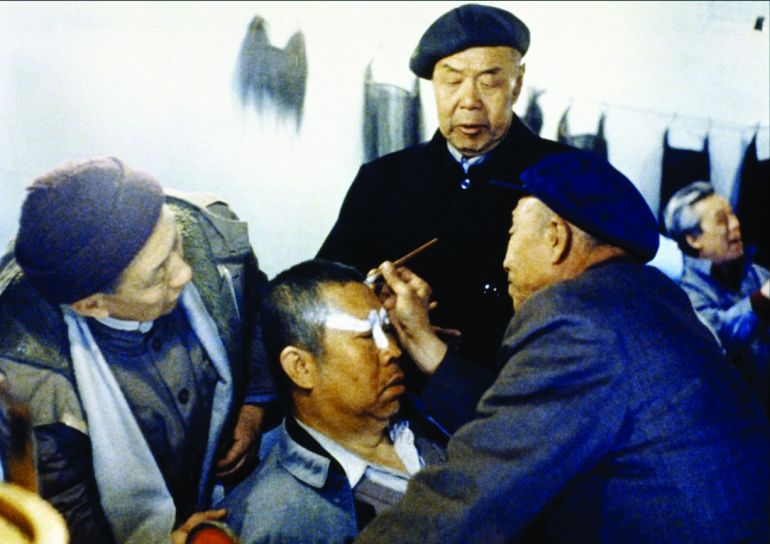 Old Han, the concierge of the Peking Opera, retires. He soon discovers the inanity of his retirement life. He feels lonely and lost until he meets old people singing Peking Opera as amateurs in a public garden, just for pleasure. He is a crabby but generous man and manages to find a place where he creates a club for everyone to come to sing, play… and challenge his irresistible need of authority.“The film narrates a way of encounter which is altogether creation and communication, pleasure and suffering and at the same time artistically rich and materially poor, sophisticated and raw… I am interested by these present moments bound to disappear. Bound to totally disappear, even from our memory. Ways of life which have existed for thousand years… have been, within a few years, erased and ruled out by a culture shaped by mass media and consumption”. Ning Ying

More in this category: « Happy Times A Moment of Innocence »
back to top