The Sound of Gunfire from the Plain of Jars 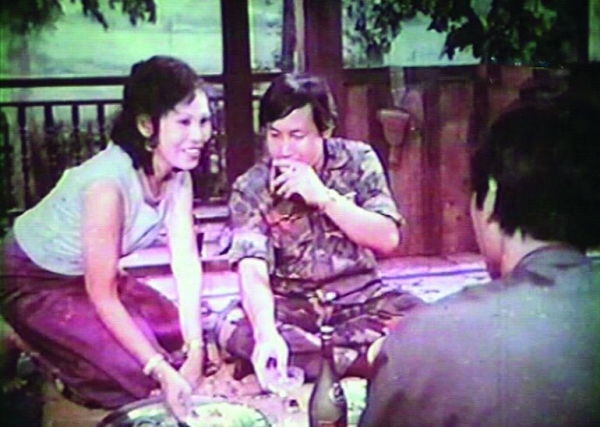 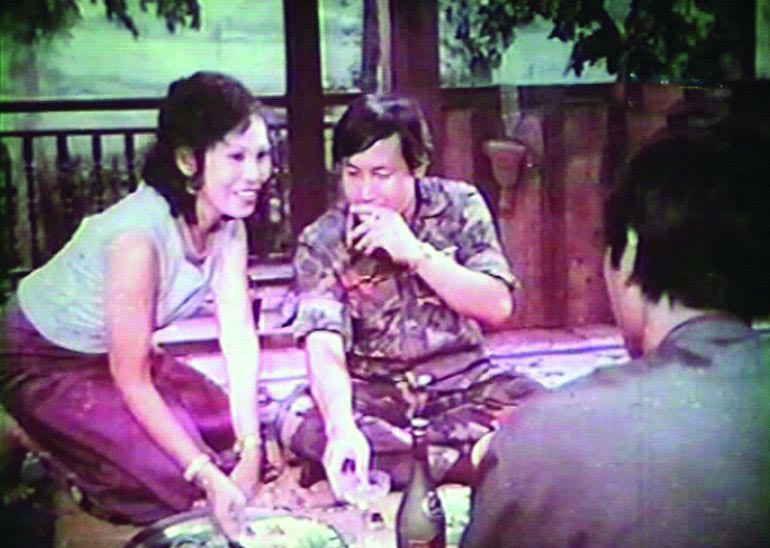 The Sound of Gunfire from the Plain of Jars

“The Sound of Gunfire from the Plain of Jars” is a fictional recount about the escape of Pathet Lao unit surrounded by Royal Lao Government forces in 1958 in the plain of Jars. This movie was the first fiction feature made since Lao People’s Democratic Republic’s foundation in 1975. Thought as propaganda, the movie has been banned shortly after its release because of the representation of an alcoholic military officer and resisting ethnic tribes. The movie’s screening at our 21st FICA Vesoul’s edition might be called a truly exceptional Worldwide Premiere 30 years after movie’s unique release.

More in this category: « Tokyo Sonata Songs from the Southern Seas »
back to top