A Night of Ice 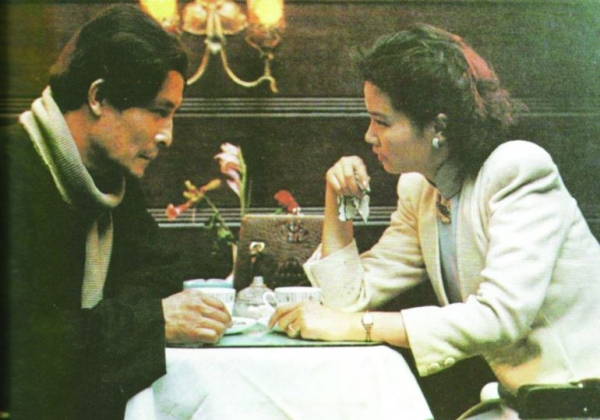 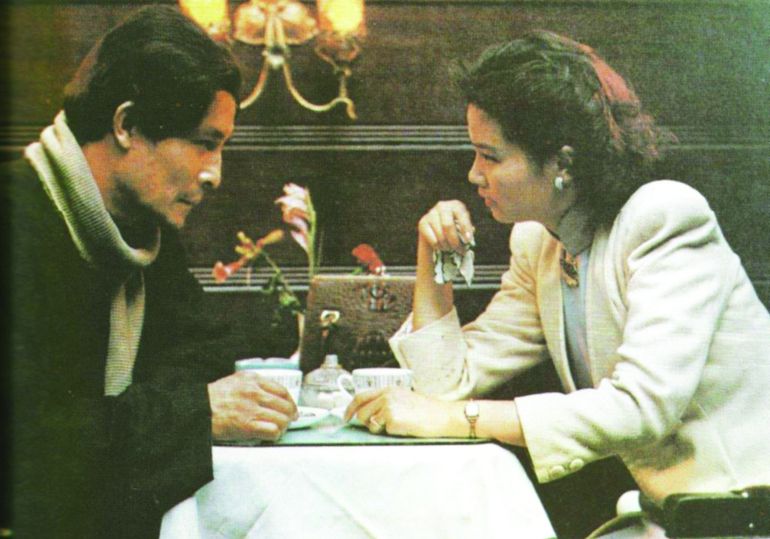 A Night of Ice

With support of the Chinese Embassy of Paris

We are in Chongqing during the war of resistance against Japan in the forties. Wang Wenxuan is a young enthusiastic and idealist student at the faculty of Pedagogy. Despite his mother’s opposition he lives with his young girl friend Zeng Shusheng. He dreams of founding a school but is confronted with the hard reality and he contents himself with a clerk job. He is suffering from tuberculosis. His wife uses her charms to get a well paid job in a bank and provides for her family. Wang’s mother lives with the young couple. She finds her daughter-in-law’s attitude hard to take. Zeng Shusheng finally abandons her family and leaves for Lanzhou with her chief clerk. Yet, she does not forget them and regularly sends money. When the war ends, she comes back home…

More in this category: « Raining in the Mountain Mystery »
back to top