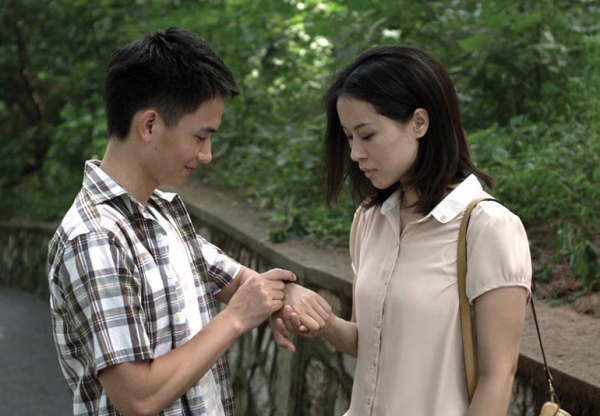 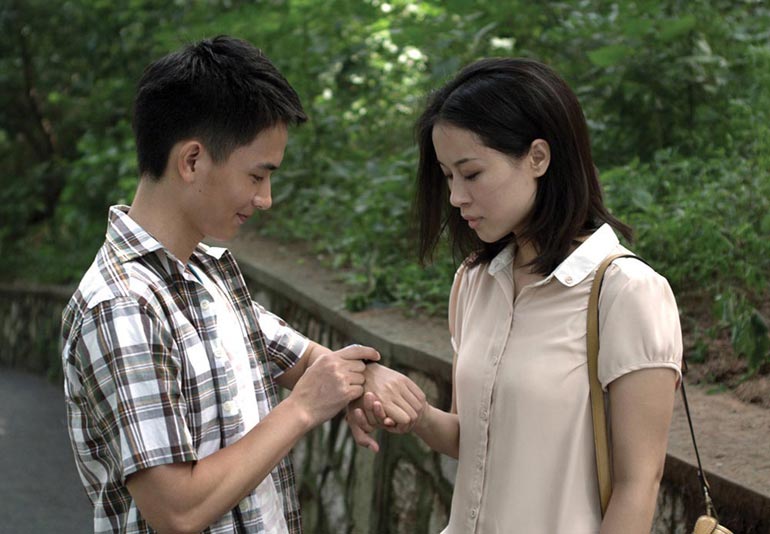 In Nanjing, Li Quiming is a trainee in a digital cartography company. His work consists in inspecting the constant changing city’s streets and updating the system. He supplements his income by putting video cameras in public places but does not reveal this to his father, chief editor of a governmental magazine well appreciated by the party. One day while striding along streets, he sees a gorgeous young woman who disappears in an isolated street. He then realizes that all the information gathered about this area was never put in the cartography database, and that the street disappeared as though it never existed. He despairs of finding the mysterious young woman and continues his investigation about this street. He is about to find some thing which will change his life forever.
“It is often said that truth is hidden from us. But I believe that we cannot see it because we are unable to observe, or we refuse to see. We are both the victim and the accomplice.” Vivian Qu
Warning! Defense secret!

More in this category: « Li Lianying, The Imperial Eunuch As You Wish »
back to top