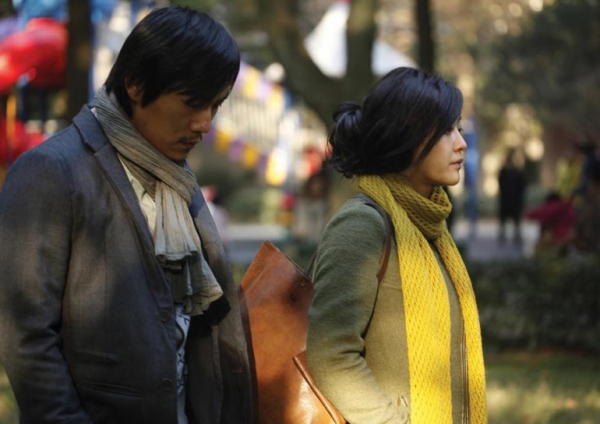 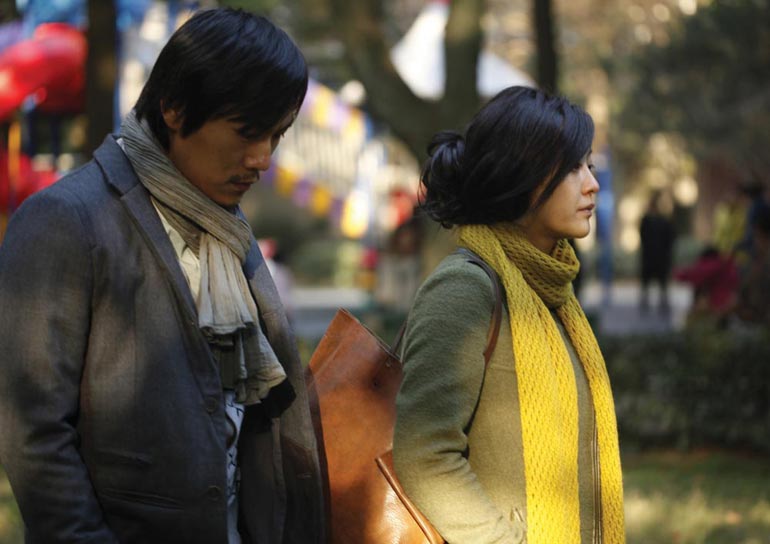 The movie gathered several prizes in many International Film Festivals

Lu Jie would have never imagined that her husband Yongzhao was leading a double life, until the day she sees him entering a hotel with a young woman. Lu Jie’s life is shattered, but this is only the beginning. The young woman is killed soon after when a car runs over her. The policeman in charge of the investigation refuses to believe in a car accident… “I find interesting that crime can be the result of a double life. Double life is a true fact in our society. In China, there are many cases of men who happen to have two wives, but this is also a symbol of our relationship to life in general: if you are not happy with what happens in your life, you build yourself another one. If you don’t find anything at the ground lever, you go deeper under the earth. In China, there are various forms of dual personalities to face reality. In China, there is no moral philosophy either. ” Lou Ye

More in this category: « A Night of Ice Li Lianying, The Imperial Eunuch »
back to top