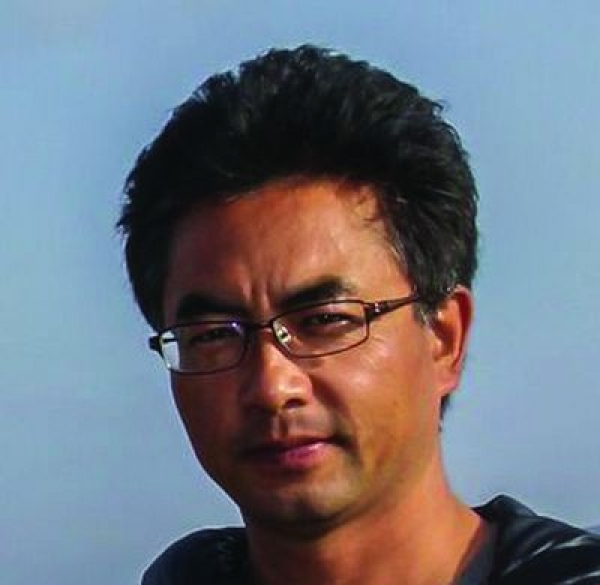 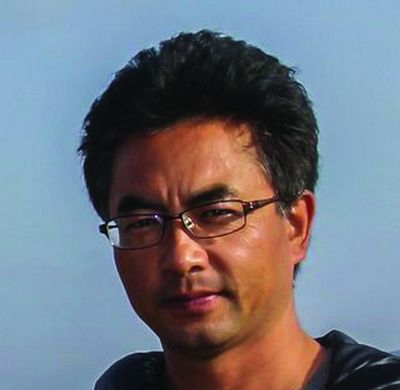 Pema Tseden was born in 1969. He starts with short films before directing The Silent Holy, his debut feature-length film in 2005, the very first feature shot in Tibet with a Tibetan crew and Tibetan actors. His following 3 films got selected at international film festivals. As an author he both writes in Chinese and Tibetan. His books have been translated in several languages. Tharlo won the Golden Cyclo and the Inalco Grand Prize at Vesoul IFFAC's 22nd edition in 2016, Jinpa the Critic's Choice And the Golden Cyclo Awards in 2019. He is the president of the International Jury in 2020.

More in this category: « Som Ock Southiponh Rubaiyat Hossain »
back to top