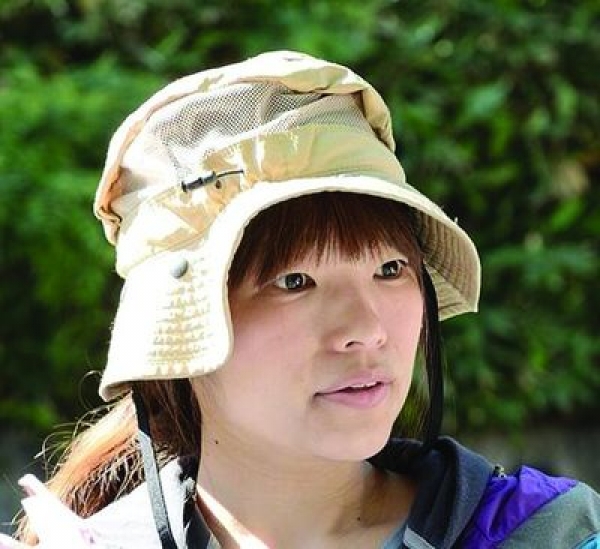 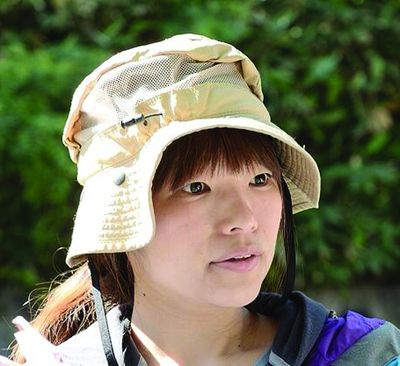 O Mipo was born in the region of Mie, Japan, in 1977. After graduating in cinema at Osaka University of Arts, she starts working as script writer for Obayashi Nobuhiko.  In 2003 she directs Harmony, her debut short film, and in 2005 she directs The Sakai’s Happiness, her debut feature-length film which is awarded at Sundance. Her following films get awarded at international film festivals. She also works for advertising and television.

More in this category: « Francis Xavier Pasion Vahid Jalilvand »
back to top