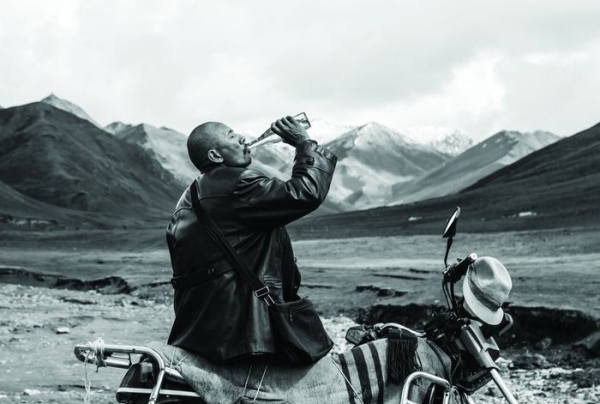 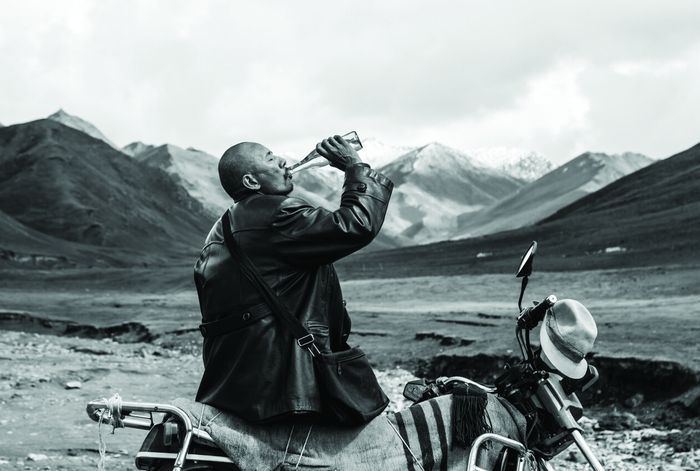 Tharlo is about forty and his extraordinary memory allows him to recite Mao’s Little Red Book in one breath, without catching his breath. He peacefully lives in the Tibetan mountains among his sheep. His life is suddenly changes radically when he leaves for the city in order to get a photo for his first ID. The photographer sends him to a young nice hairdresser who is immediately interested in him and his ponytail. Is she really serious when she proposes to elope to Lhasa or Beijing? All his thoughts are now for the pretty city woman, their trip to happiness and the new discoveries they’re about to make.

« Tharlo reflects the Tibetan generation today. The story shows how they may be confused and bewildered. The film was shot in black and white so that the roughness of images would convey the situation and ambiance of Tibetan vast territory and Tharlo’s state of mind.” Pema Tseden

More in this category: « The Elephant God Back to the North »
back to top