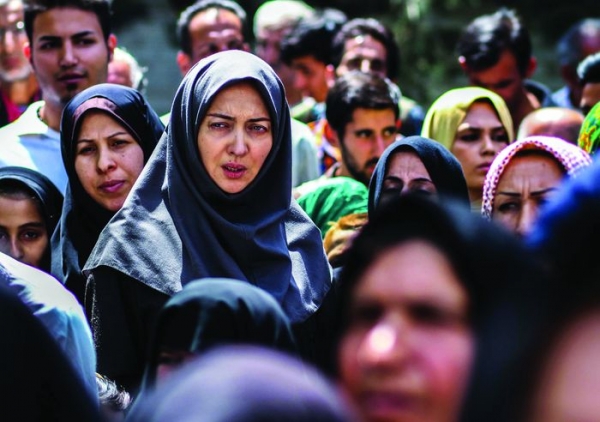 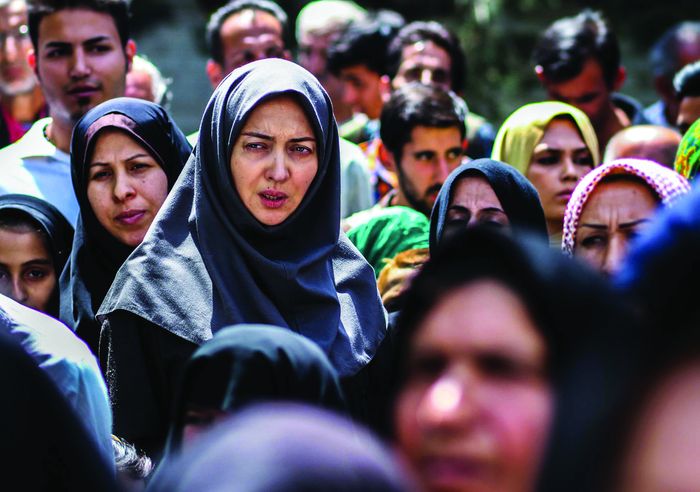 An unusual add in a Teheran newspaper has gathered a large number of people in the same place. All of them think they will find a solution to their problems. The police becomes worried and decides to disperse the crowd. However, among all the people there are two women not ready to give up…
One of them has an ailing husband. She desperately tries to find enough money to pay for his operation and stop his suffering. Leila works in a food factory to survive.
The other woman is a young orphan brought up by her aunt. She is in love with a young man and wants to marry him. Despite her cousin’s disapproval for this marriage, Setareh continues to meet the young man and becomes pregnant. It creates a violent reaction from her cousin, and her young husband is sent to jail. To free him she needs to give her cousin a huge amount of money.
The generous donator is Jalal; his philanthropic gesture is an attempt to soothe the pain he felt when his five-year-old son died, long ago.

More in this category: « Being Good Another Way »
back to top