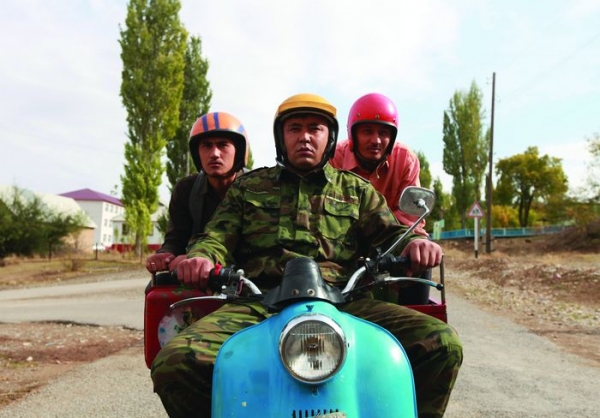 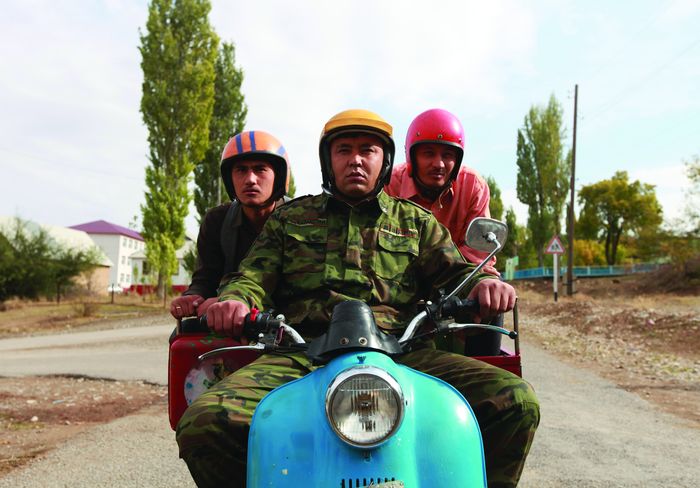 Gabit and Aisulu are in love. One day, the young man carries his fiancée off while she is cleaning carpets on the riverside; he wants to marry her as per an ancestral tradition. His gesture makes the young girl’s parents very angry as they did not agree to their union. They are finally convinced by the young couple to organize the wedding ceremony.

“Considering the emotional and narrative content this film can be easily called a hymn to the lives of ordinary people. It shows the everyday life of the modern village of the southern regions of Kazakhstan. We want to show the story of a young couple who fell in love and got married with the respect to the ancient traditions. The story ends with big southern wedding. The second part of the film shows the life of a young family, an appearance in her children. The most valuable in this film is cinematic form, language of cinema. The director Yerlan Nurmukhambetov managed to combine comedy and art-house, avoiding the theatrical cliches.” Darezhan Omirbayev.

More in this category: « Invisible Propaganda »
back to top